The Church House at Gaston Road

There's no better hidden treasure than an old country church! I LOVE them.. so much beauty and character. Boy, if the walls could talk, what stories would they have to tell! And this church was no exception. We couldn't believe it when we came across it on one of our traveling adventures, we even went back a second day to get better pictures.

Obviously a forgotten treasure that hadn't been used or taken care of in years. We could see pews still on the inside, and believe me the thought crossed my mind to slip inside and look around, maybe take a pew or two..., but it was snake season and taking something from a church or anywhere is never a good idea. We also could see Martins flying around inside further confirming the fact that no one had been inside in years! Still, there it stood as we rounded the curve, still so majestic and beautiful, even in its disarray.

We later discovered it was once known as Gaston Chapel or Gaston Church. Can't you just imagine the people going in and out of those doors on a clear Sunday morning? I'm sure in its time, it was a gathering place of worshippers thankful and proud to have a nice building to worship the Lord and learn about His Love. Such a shame to see it left, unattended. I'd love to purchase and move it to a central location. Maybe turn it into a wedding venue, but that's another story and another life entirely. For now, I'm amazed how small treasure from the past are just around the corner, in plain sight, or in forgotten places. 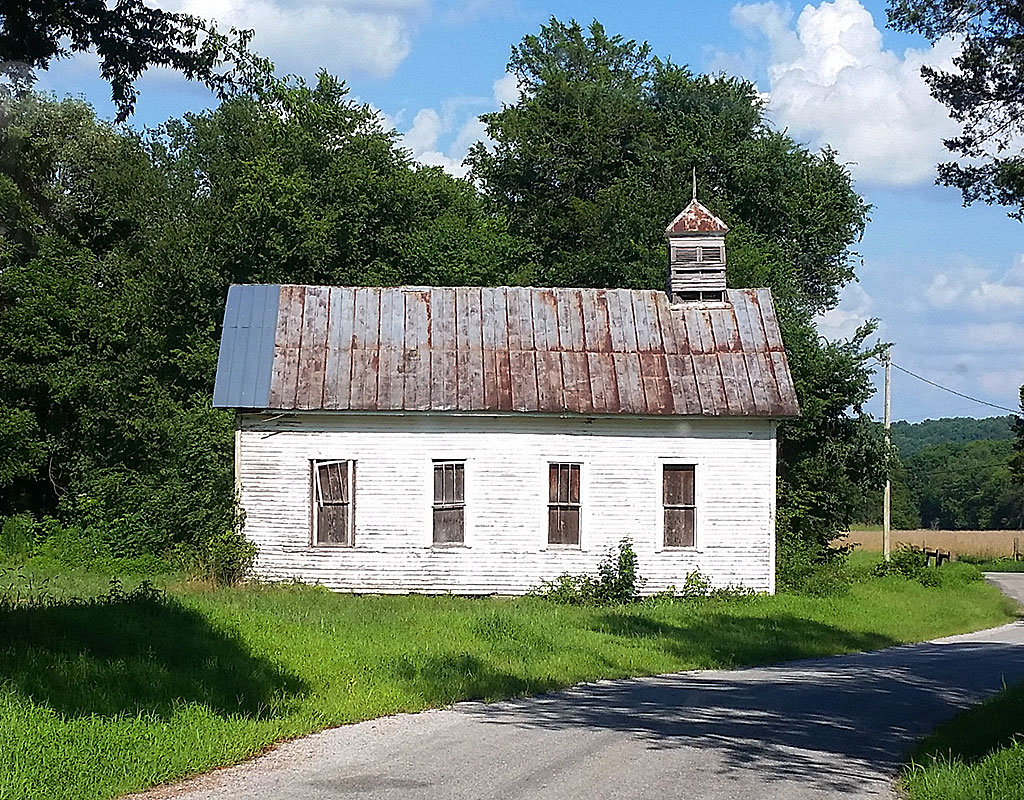 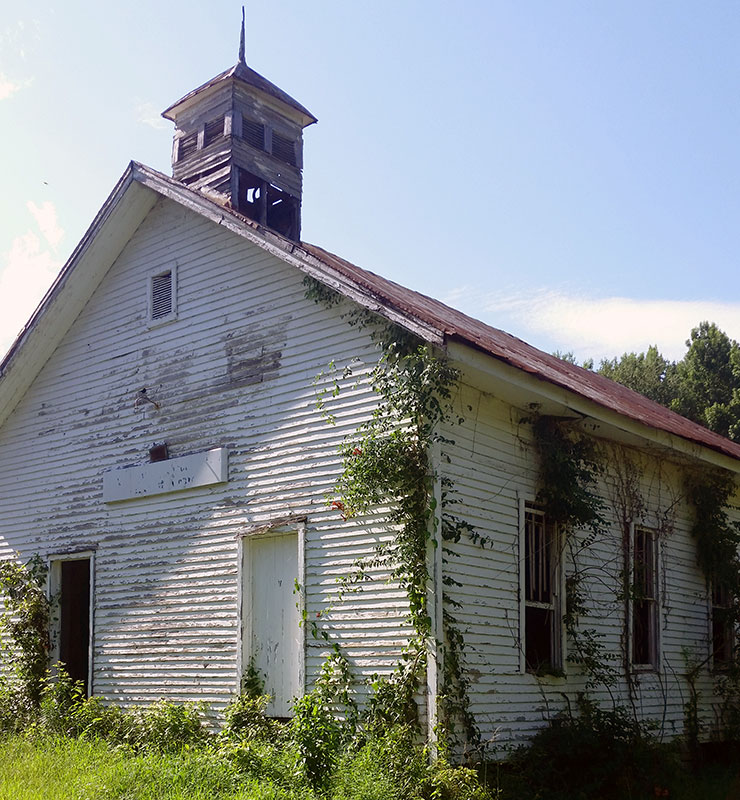